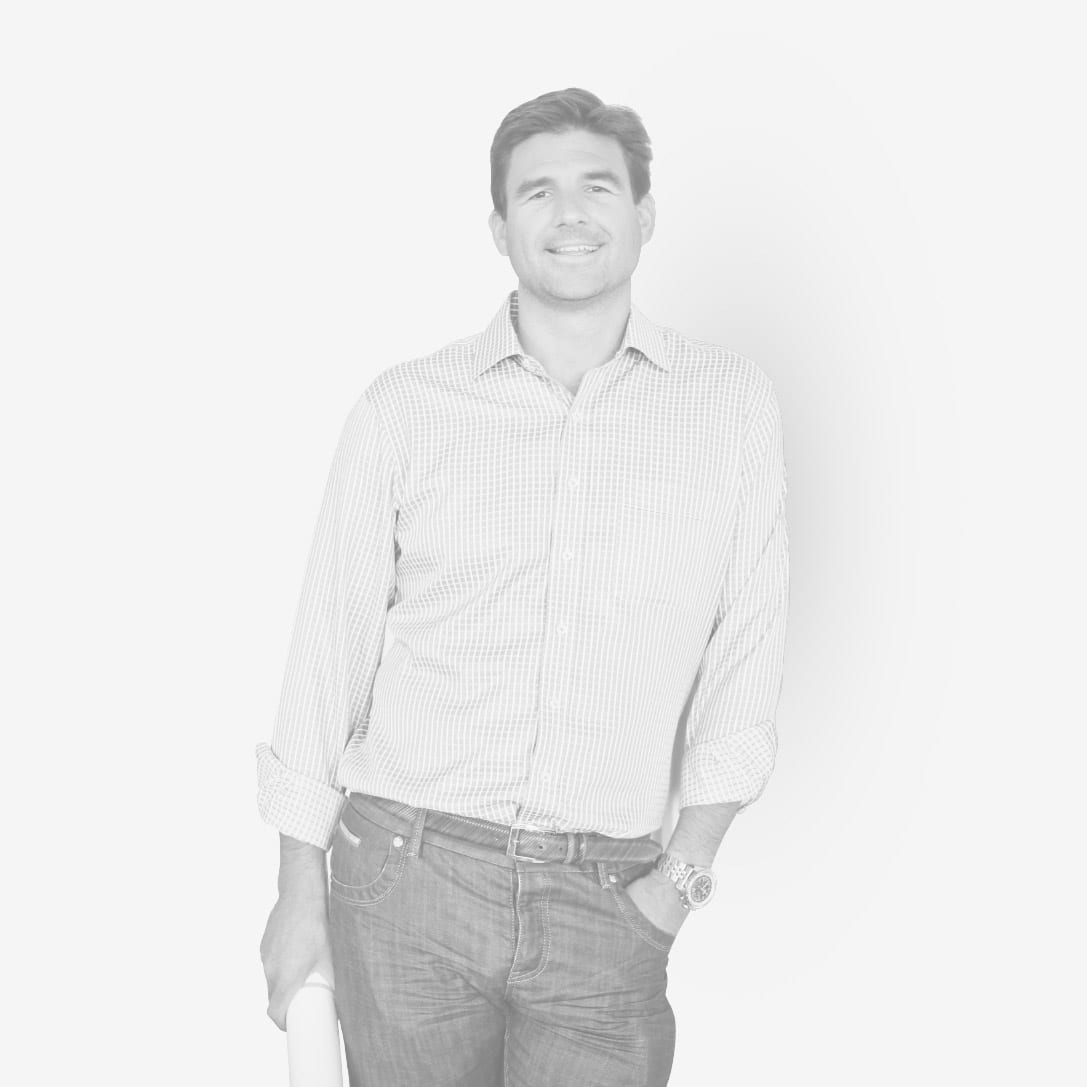 Dan Floriani oversees all operations while co-leading and directing the strategic and long-term planning for the firm with a focus on project design and functionality.

Throughout his career, Mr. Floriani has overseen the acquisition, development, financing and disposition of over 12 million square feet of industrial real estate. Prior to co-founding Pacific Industrial, he was a Vice President at DCT Industrial, the second largest publicly traded industrial REIT in the United States. Before DCT, Mr. Floriani was a Partner at Phelan Development, a privately held development company that purchased, entitled and constructed industrial properties throughout Southern California. Prior to that, he worked for several years at Panattoni Development, a national development platform in the United States. He commenced his career at publicly traded Spieker Properties, which later merged with Equity Office Properties.

Mr. Floriani graduated from the University of Southern California with a B.S. in Urban Planning and Development. He currently lives in Newport Beach with his wife and three young children. Neil Mishurda oversees all operations for the company while co-leading the strategic and long-term planning for the firm with a focus on business development and overall development standards.

Prior to co-founding Pacific Industrial, Mr. Mishurda was a Partner and Executive Managing Director of a privately-held industrial real estate development and investment firm. In this role, he sourced and completed complex transactions with private and institutional capital partners. During his tenure, the firm constructed and acquired well over $400 million of industrial assets.

Mr. Mishurda’s previous experience includes a role as an industrial real estate broker at CBRE, where he established and co-managed the firm’s Los Angeles Private Client Group. He started his career at Horton Lees Brogden, where he helped design architectural lighting systems for multifaceted projects.

Mr. Mishurda graduated from the University of Colorado with a B.S. in Architectural Engineering. He currently lives in Manhattan Beach with his wife and three children. 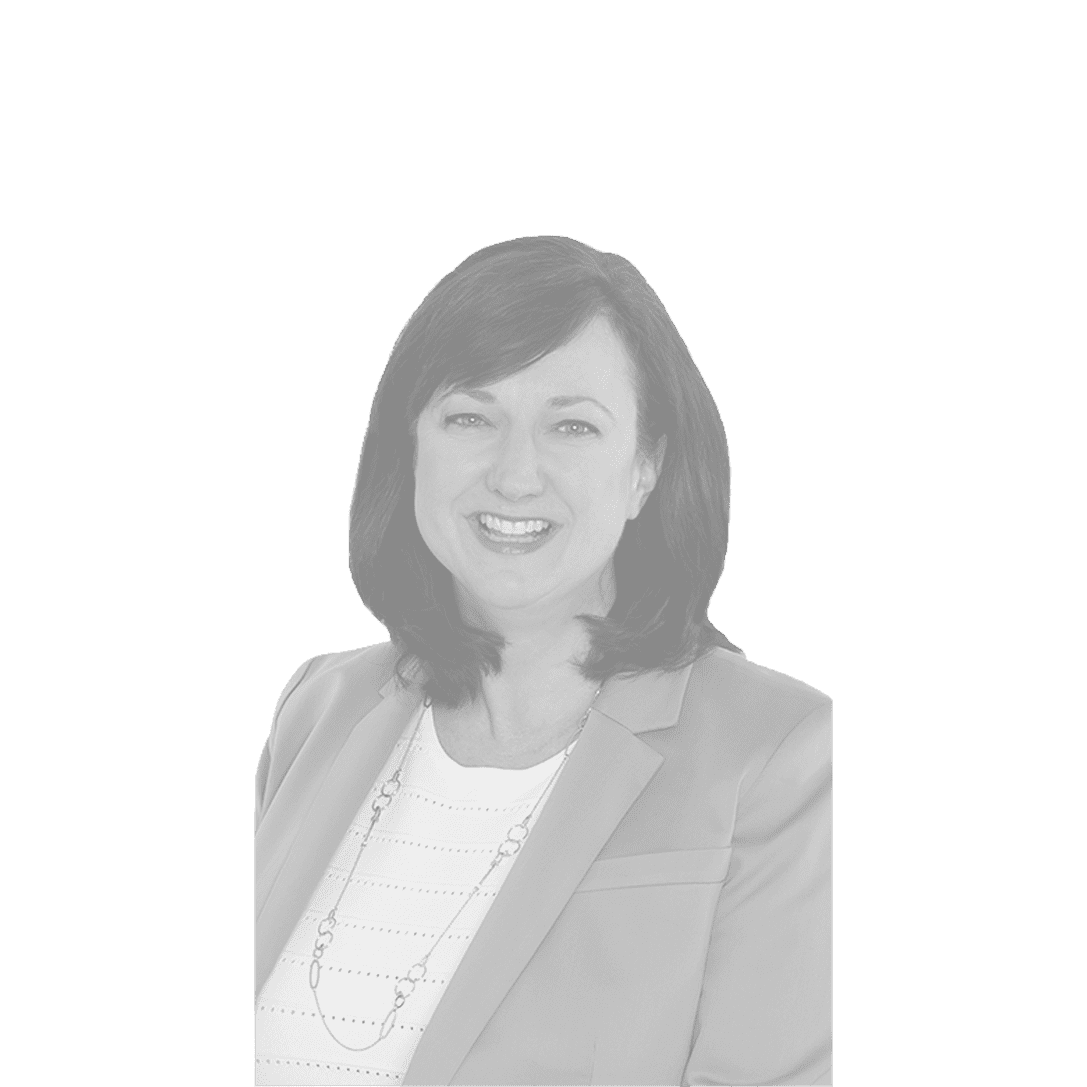 Terri Allen oversees all development and operations for Pacific Industrial. Ms. Allen’s vast experience at every stage of the real estate cycle from due diligence to entitlements, site planning to development, coupled with her long standing expertise in portfolio operations and property management, make her the ideal COO for Pacific Industrial’s rapidly expanding portfolio.

Prior to joining Pacific Industrial, Ms. Allen served as Senior Vice President of Development and Construction for DCT Industrial, the second largest publicly traded industrial REIT in the United States. In her role at DCT, she directed all entitlement, ground up and value-add development and oversaw execution of DCT’s capital improvement budgets throughout the Western Region. Before DCT, Ms. Allen spent four years as Development Director at Phelan Development Company, a privately held industrial developer that purchased, entitled and constructed properties in Southern California. Prior to her time at Phelan, Ms. Allen spent 10 years at Spieker Properties, which later merged with Equity Office Properties, as Senior Project Manager and then General Manager. Ms. Allen began her career at Birtcher Enterprises, an office and industrial owner and operator in Orange County. Throughout her career, Ms. Allen has developed and entitled over $600M in ground up development projects throughout various markets including Southern California, Northern California, Seattle, Denver, and Houston.

Ms. Allen graduated with a B.A. in Economics from the University of California, San Diego and earned an MBA from Pepperdine University. Ms. Allen currently lives in Huntington Beach with her husband. 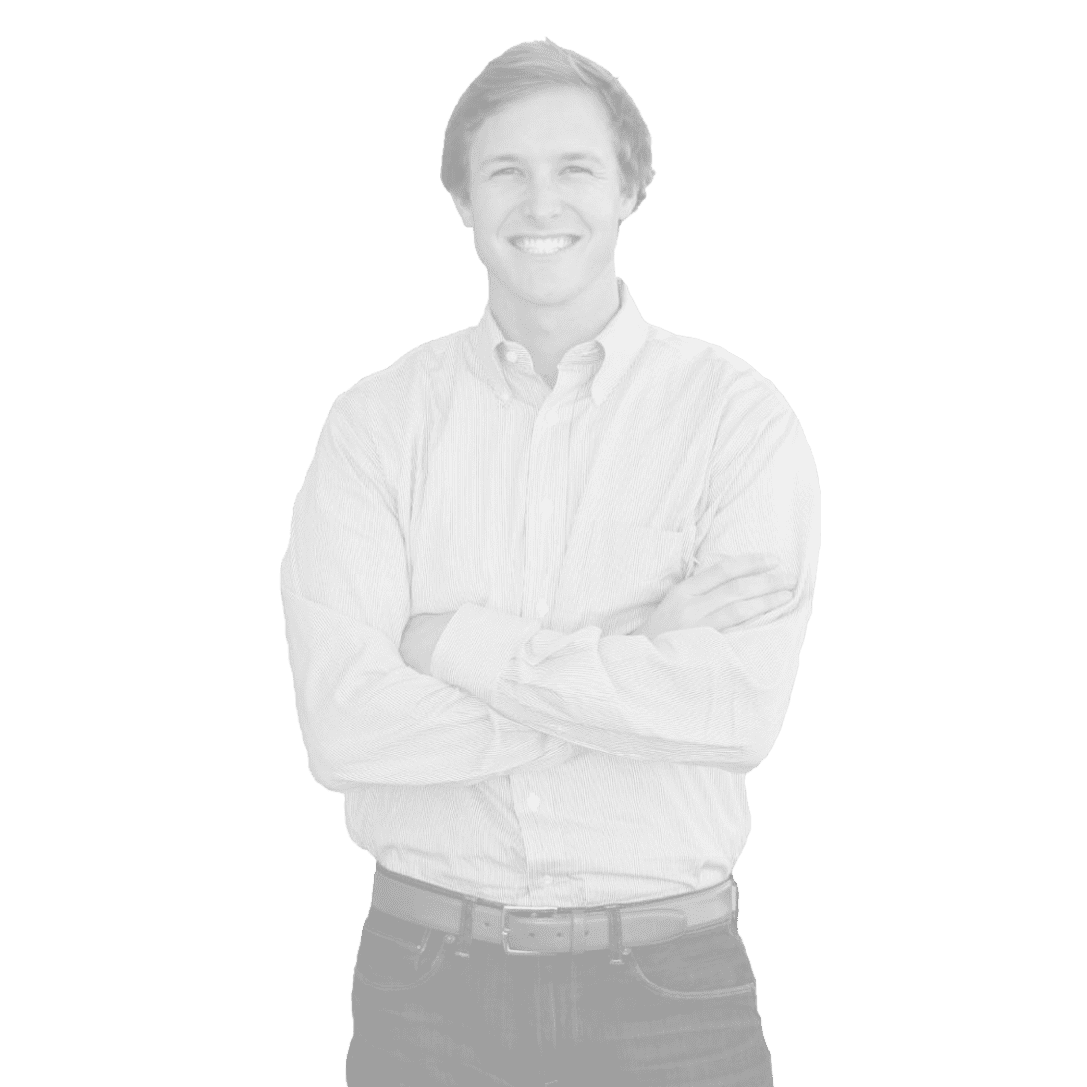 Charley O’Desky leads acquisitions and is also integrally involved in every aspect of the firm’s operations including financing, entitlements, construction and marketing. During his tenure, Pacific Industrial has developed and/or acquired over six million square feet of industrial product with transactions valued at more than $1.5 Billion. Mr. O’Desky drives the development process at every stage, from leading due diligence and financial underwriting to navigating entitlements and construction. His creative problem solving skills, attentiveness to detail and ability to build longstanding relationships enable him to overcome any obstacles that occur during the development process.

Mr. O’Desky was previously a real estate broker at Cushman & Wakefield, where he represented the sale and leasing of over one million square feet with transactions valued at more than $100 million. In a prior position at Caruso Affiliated, Mr. O’Desky strategized ways to develop and build revenue-generating sources at all Caruso properties, including The Grove, one of the highest grossing shopping centers in the country. 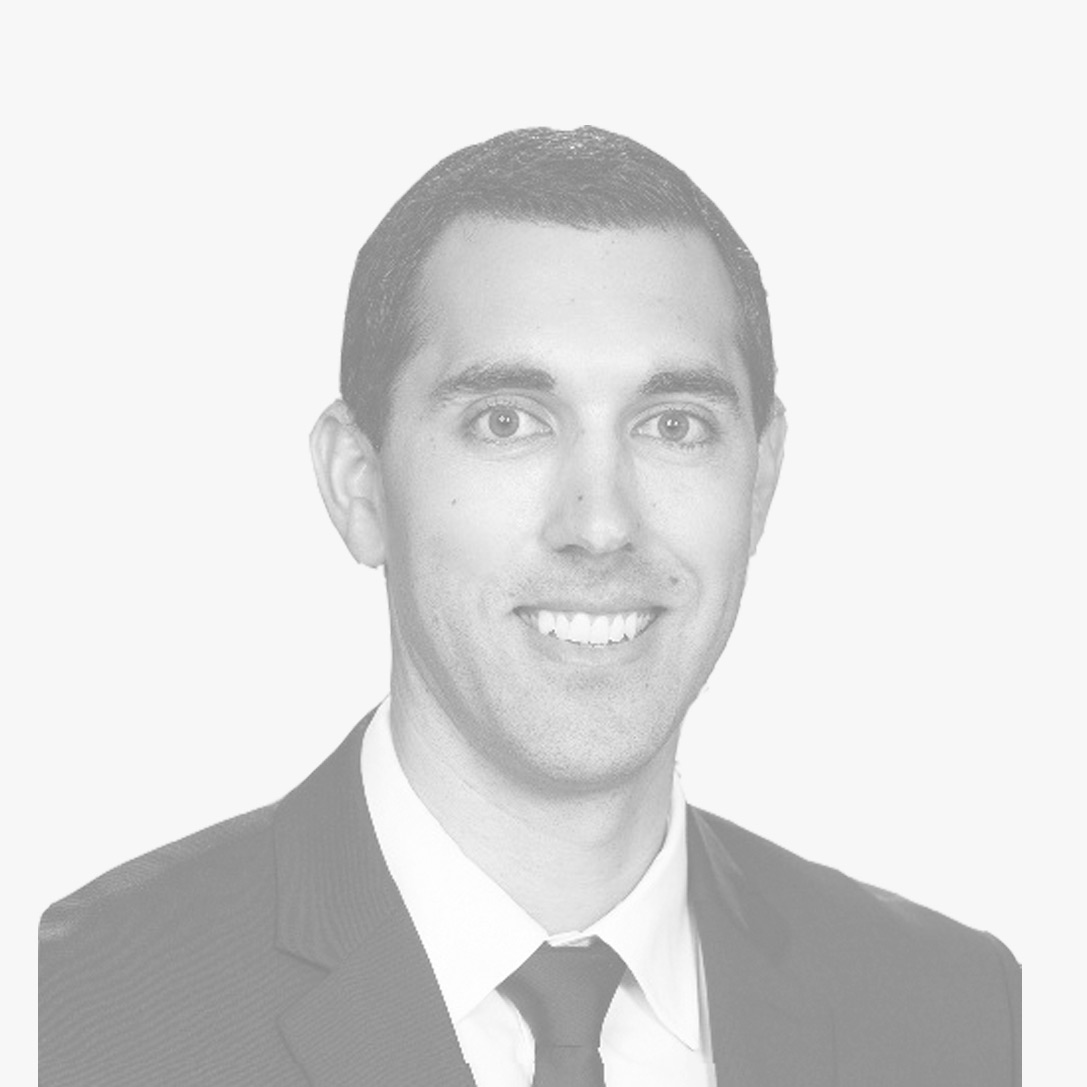 Matt Wade is involved in the firm’s property management operations, including building/tenant management, accounting duties, and financial reporting. Matt strives to create as much value as possible for each building in the portfolio, by focusing on delivering strong financial results, cost-saving strategies, process streamlining, and excellent customer service.

Prior to joining Pacific Industrial, Matt worked at WestStar Management overseeing their South LA and Long Beach portfolios. Prior to that, Matt worked at CBRE where he managed several portfolios with a mix of industrial, office, and retail property types.

Matt graduated from UCLA and played on the UCLA Men’s Volleyball Team, and was part of the 2006 NCAA National Championship team. Matt lives in Redondo Beach with his wife and son. 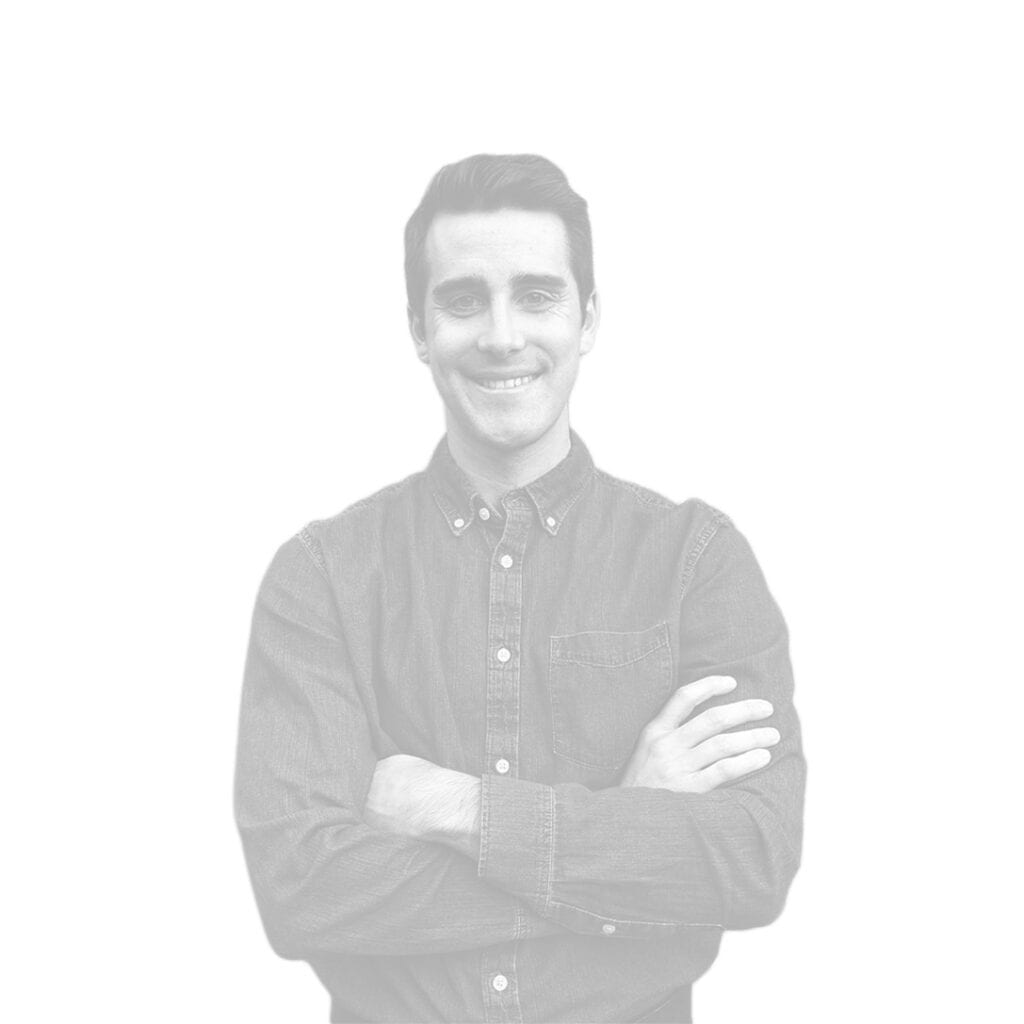 Bo Prock is an Acquisitions Manager of Pacific Industrial.

Bo Prock is involved in the firm’s acquisition and development efforts by evaluating potential opportunities, performing property and market-level due diligence, and assisting with pre-construction responsibilities.

Prior to joining Pacific Industrial, Mr. Prock was a real estate analyst at Eastdil Secured, where he assisted with the sale and financing of over $12 billion of industrial and office properties across the U.S. In this role, he led the financial modeling, underwriting, due diligence, and marketing materials preparation.

Mr. Prock graduated from Texas Christian University with a BBA in Finance and Real Estate. He currently lives in Redondo Beach with his wife, Brooke.